Working 4 days a week in Crowleys DFK and studying 1 day a week in Cork College of Commerce, Jacky has been able to get started on her dream career as a result of Accounting Technicians Ireland’s “Earn as you Learn” scheme.

Read or download a pdf version of the article here. 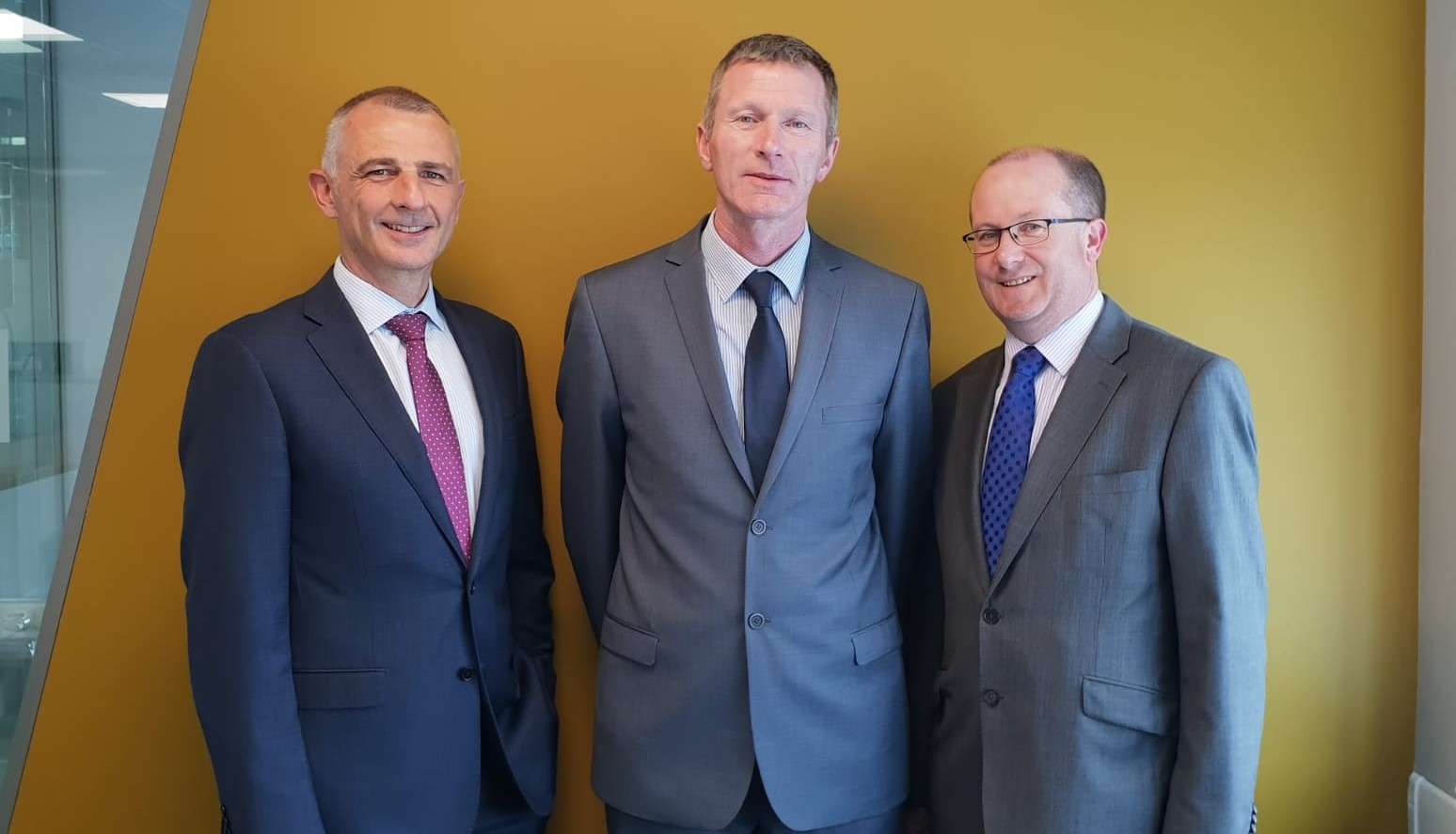 We are delighted to announce that the well-established Cork firm, Moylan Mulcahy & Co, will merge with Crowleys DFK, effective from 1 June 2018.

The merger will see us welcome Moylan Mulcahy & Co Partner Harry O’Sullivan, along with 5 members of staff, into the Crowleys DFK Cork offices at 5 Lapps Quay.

James O’Connor, Crowleys DFK Managing Partner, commented: “We are delighted with this merger. Moylan Mulcahy & Co has an excellent reputation, in particular in the services it offers to the SME sector. With a natural synergy, not just in terms of services and sectors but also in work practices and values, this provides a major growth opportunity for both firms”.

Harry O’Sullivan said: “This is an exciting time for us. This merger with such a highly-regarded firm is a great cultural fit as the team at Crowleys DFK share our core value of delivering high quality services to clients. We look forward to offering our clients the benefits of access to additional areas of expertise as well as access to the global reach of the DFK International network.”

James concluded, “The merger further cements our reputation as one of the country’s leading SME business advisors for both domestic and international businesses.  We look forward to welcoming Harry and his colleagues to our full-service team.” 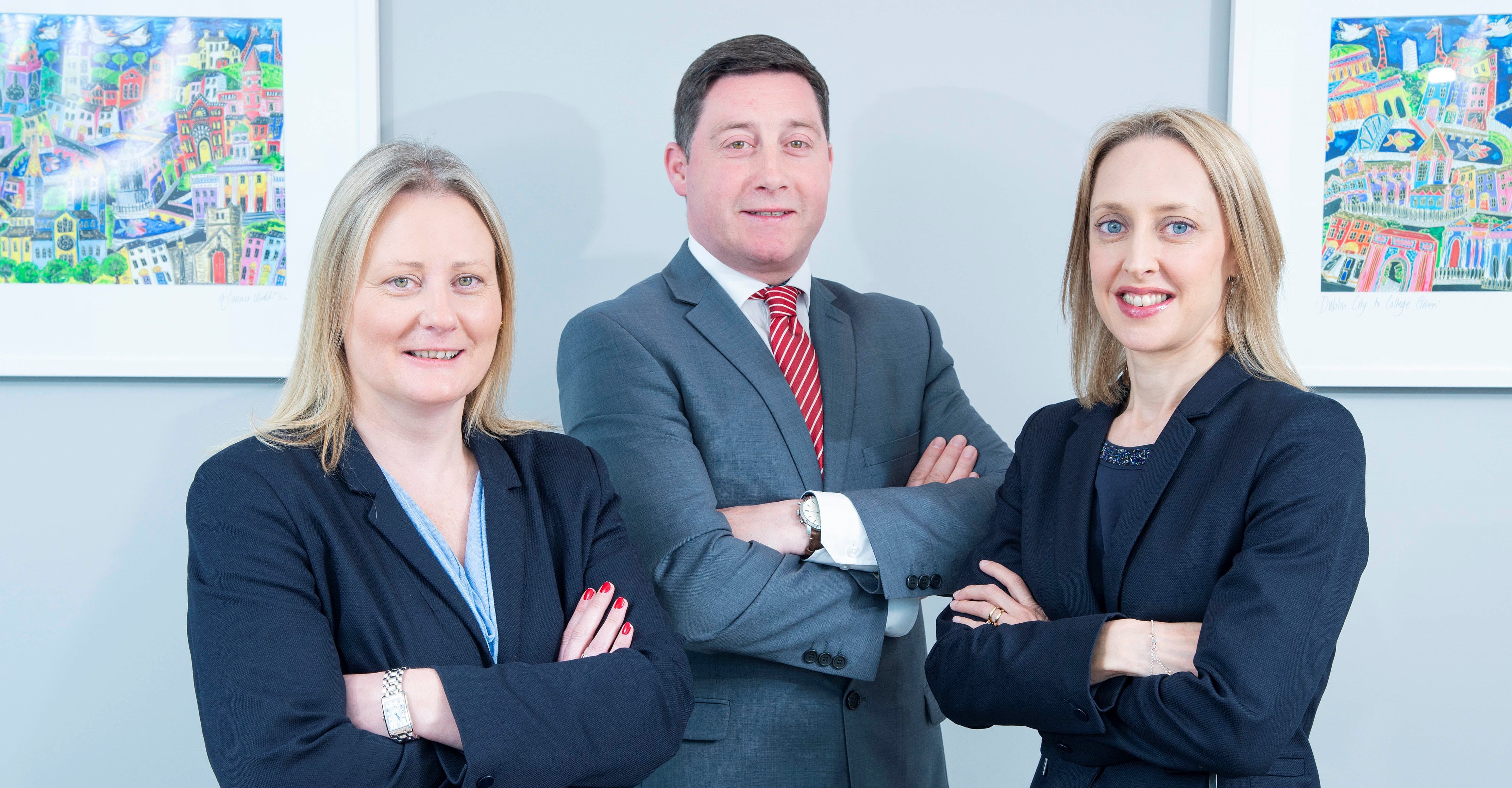 April 12, 2018/by Alison Bourke
https://www.crowleysdfk.ie/wp-content/uploads/Crowleys-DFK-041-cropped.jpg 2316 4446 Alison Bourke https://www.crowleysdfk.ie/wp-content/uploads/crowleysdf-chartered-accountants-1.png Alison Bourke2018-04-12 17:01:552019-11-05 11:17:45A Trio Reunited
Scroll to top
X We use cookies in our website to give you the most relevant experience by remembering your preferences and repeat visits. By clicking “Accept”, you consent to the use of the cookies explicitly. Visit Cookie Settings to know more about the cookies used on our website.
Reject Accept Settings
Cookies Policy