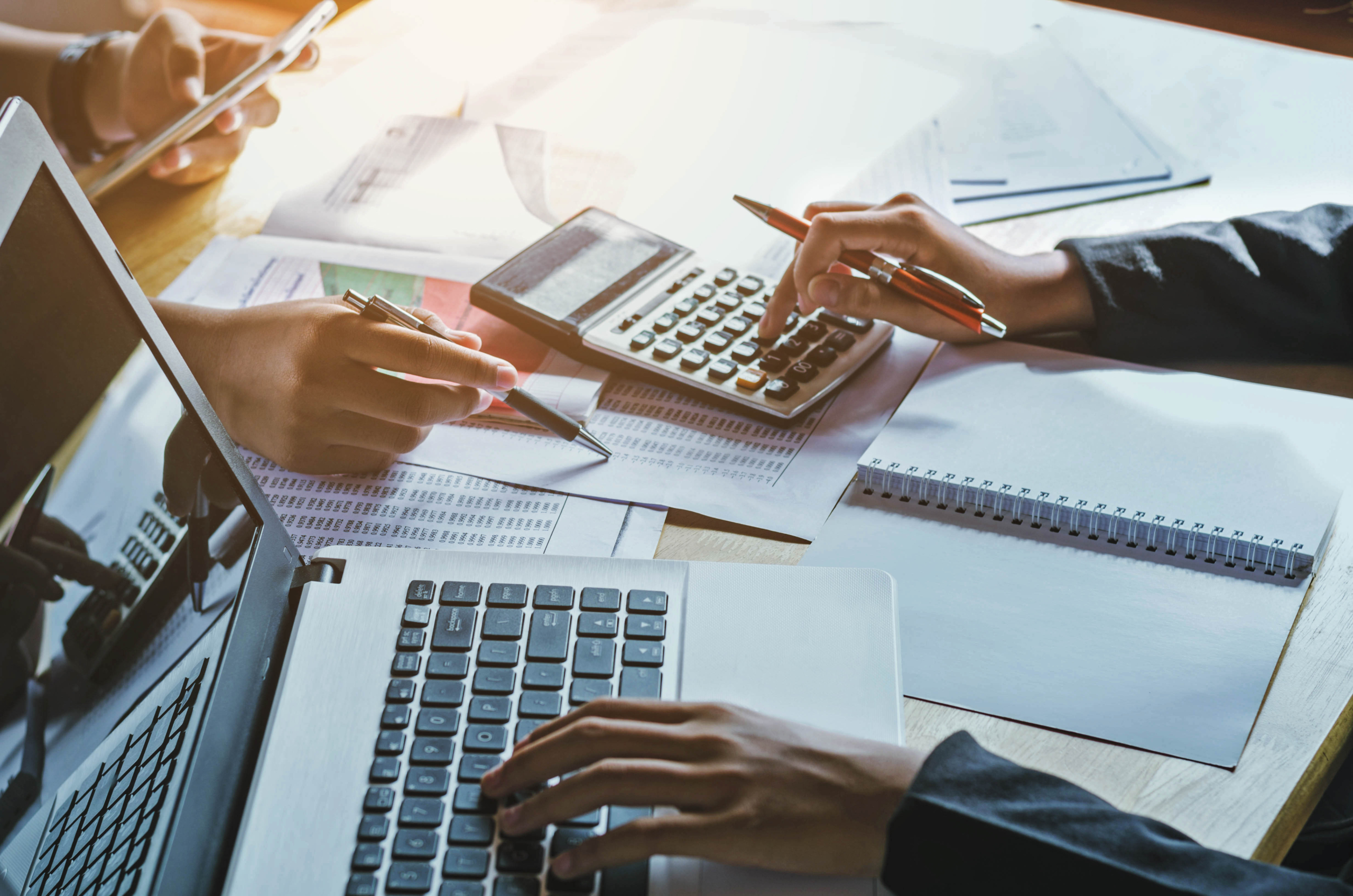 Recently, the TAC issued a determination addressing a taxpayer’s assertion that their amended assessment for tax year 2016, issued by Revenue Commissioners in January 2018, was incorrect. The taxpayer’s assertion related to certain payments received following the termination of his employment. The taxpayer contended that this payment – “success fees” – was a payment linked to the termination of his employment, taxable under S123 TCA 1997 (to which certain reliefs can be applied via S201 and Schedule 3 of TCA 1997). The amended assessment, however, had treated the payment as being a payment made in connection with his employment and therefore liable to income tax under S112 TCA 1997 (Schedule E).

Prior to the above complications, the taxpayer had been a senior employee of a company, (“his Employer”) by way of employment contract, since 2010, holding an annual salary of €150,000 and certain conditional share option entitlements.  In July 2015, having had differences of opinion with the Chairman regarding the future strategic direction of the company, the taxpayer and his employer entered a further written agreement (“termination agreement”). The termination agreement included dates for the earliest termination of the employment. While the potential date of termination was dependent on certain deliverables, the final date for this was to be no later in any event than March 2016. The termination agreement stated that “your salary and other contractual benefits will be paid up to the Termination Date less tax, employee PRSI, USC and any other deductions required by law”.

The termination agreement set out various types of payments to be made on termination. These included payments in excess of €500,000 (“success fees”), on the successful raising of finance by the taxpayer for the employer.

The Revenue Commissioners argued that the “success fees” were intrinsically linked to the performance of the taxpayer’s employment and were not termination-related payment.

Both sides quoted differing Irish and UK cases and indeed the Revenue Taxes and Duties Manual (part 05-09-19) to aid their respective positions.

The TAC determined that the taxpayer was entitled to succeed in his appeal, that he was overcharged to income tax, and that the Notice of Assessment be reduced accordingly.

Analytical cookies are used to understand how visitors interact with the website. These cookies help provide information on metrics the number of visitors, bounce rate, traffic source, etc.

Performance cookies are used to understand and analyze the key performance indexes of the website which helps in delivering a better user experience for the visitors.

Advertisement cookies are used to provide visitors with relevant ads and marketing campaigns. These cookies track visitors across websites and collect information to provide customized ads.