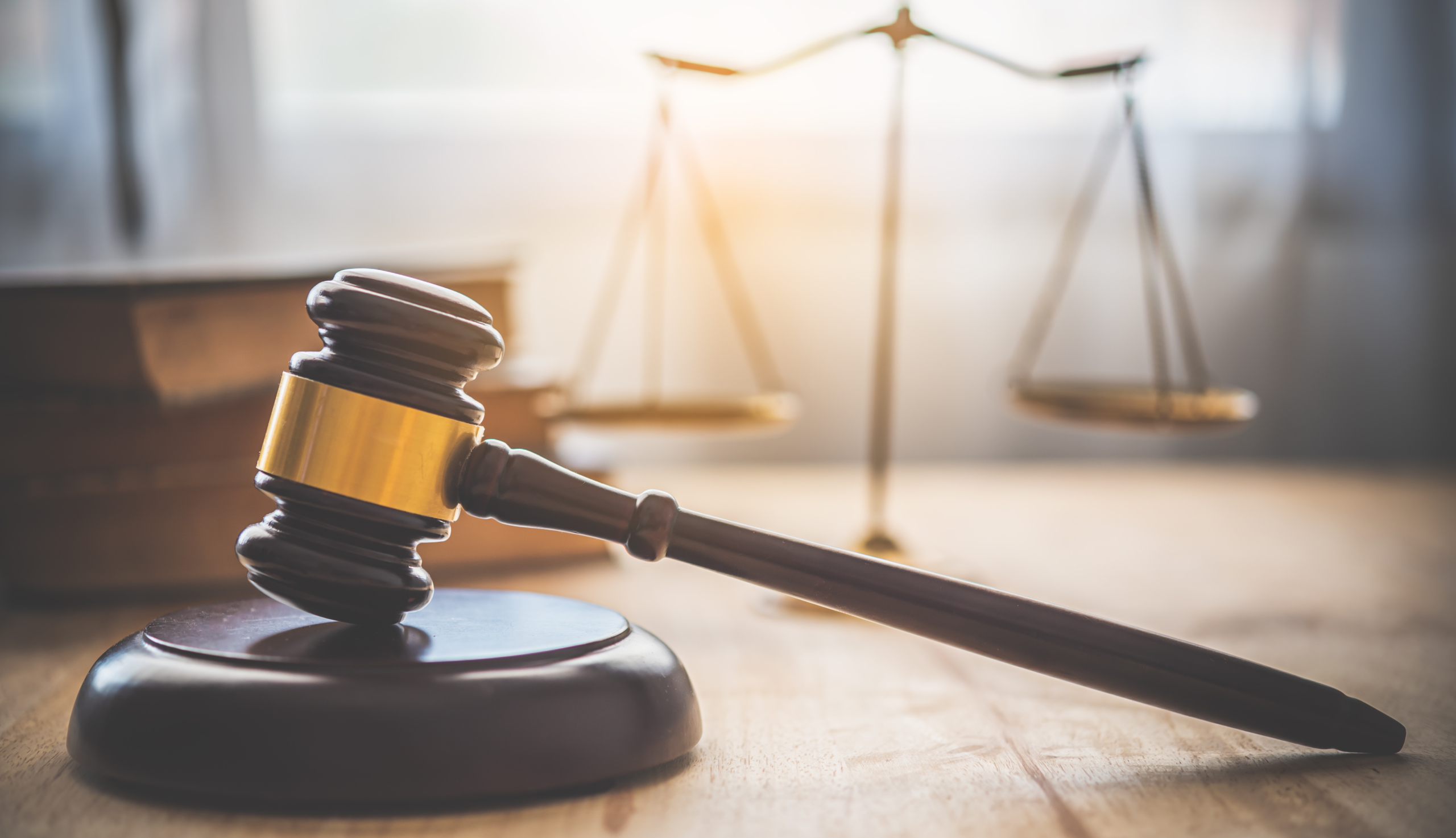 Recently, the TAC issued a determination regarding an Appellant’s complaint about the treatment of an IQA allowance he received in respect of his contributory pension for the years 2019 and 2020. The Appellant was dissatisfied with how he was assessed in relation to his contributory pension, in respect of which he received an increase for his spouse as a Qualifying Adult (Increase for a Qualifying Adult, or “IQA”).

The Appellant’s complaint related to how the Revenue Commissioners had interpreted an IQA allowance he received in respect of his contributory pension. According to the appellant, “this allowance [was] paid directly to his spouse”, who had “full and sole discretion over how it [was] expended”. In the appellant’s opinion, “whoever actually receives the money should pay the Tax on it. To expect someone else, who received none of that money, to pay the tax on it is unbelievable and very unfair”.

By contrast, the Revenue Commissioners’ position was that the IQA allowance was deemed to be the Appellant’s income for tax purposes, pursuant to section 126(2B) of the TCA 1997.

The Revenue Commissioners submitted that “…it is incumbent upon [the Appellant] to demonstrate that Revenue has erred in the way he was taxed with regard to the QAD portion of his pension. Respectfully, the Respondent would argue that the assertion that Revenue is ‘clearly wrong’ does not meet that burden in a matter where the wording of the legislation is quite clear.”

The Commissioner determined that the Appellant had failed in his appeal and had not succeeded in demonstrating that the tax was not payable. It was noted that there is no discretion as regards the application of section 126(2B) of the TCA 1997 and the Revenue Commissioners were correct in their approach to the IQA income for the years under appeal. 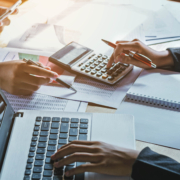