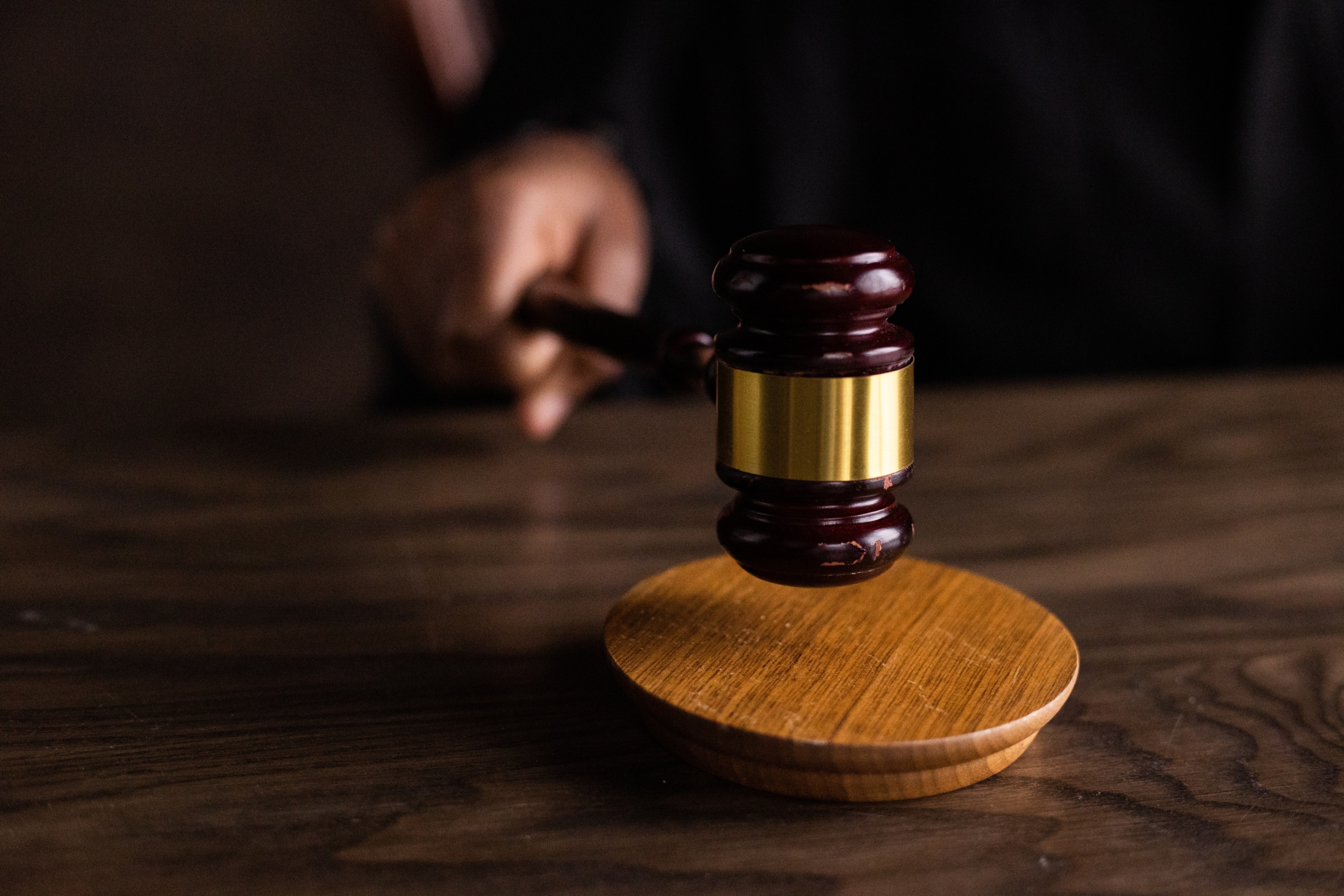 Recently, the TAC issued a determination addressing an Appellant’s (taxpayer’s) assertion that a Notice of Assessment to Capital Gain Tax (CGT) for 2011, issued by the Respondent (Revenue Commissioners) on 4 December 2018, should not have disallowed his claim for retirement relief (S598 TCA 1997) and Company Amalgamations/exchange of shares relief (S586 TCA 1997) which he had claimed in his income tax return for 2013.  The Revenue Commissioners had also issued a (related) Notice of Amended assessment to Income Tax for 2011 on the 5 December 2018.

In 2018, the company was audited by the Revenue Commissioners (with a view to examining the transaction now subject of this appeal) and it was the taxpayer who attended the audit meeting along with the taxpayer’s son’s wife.

The Revenue Commissioners contended that at the audit meeting, the taxpayer said that nothing had really changed in the running of the business in 2011 compared to 2018. He also confirmed that the company’s office was in his house, he still effected payments from the company, but was only an adviser/mentor to his son since 2011.  The Revenue Commissioners contended that they did not get a clear answer as to why the €700,000 payment was not made until 2013 but they believed that the company was not in a financial position to do so in 2011.  While acknowledging that someone does not have to actually retire nor retire as a director in order to avail of retirement relief, it felt that on the “basket of evidence” the transaction was not entered into for bona fide commercial reasons.

On examination at the hearing, the taxpayer (and his son) outlined that the delay in the payment for the shares was to support bonds required for their construction contracts. They did not have any reason why the taxpayer’s son was not appointed as a director nor why the contact details on national websites, etc. were not updated.  They also outlined that the taxpayer attended the Revenue audit meeting as he was the person familiar with the audit period being looked at.

The TAC in its determination considered all the information and oral evidence, and found as material facts that:

The Commissioner determined that the Revenue Commissioners assessment to CGT for 2011 in the amount of €348,112 should stand.

Finance Act 2017 introduced a change to the current 7-year capital gains tax exemption (“CGT”) which allows for investors to sell their property after 4 years instead of the previous minimum 7-year holding period.

The recent amendment means that rather than holding the property for a minimum of 7 years, taxpayers can sell the property between the 4th and 7th anniversary of the acquisition date and qualify for full exemption from CGT. This change only applies to disposals on or after 1 January 2018.

No relief is available if the property is sold during the initial four-year acquisition period.

If the property is held for longer than seven years, relief will only apply to the portion of the gain relating to the first 7 years ownership and the balance is taxable in the normal way.

The relief continues to apply to both residential and commercial property situated in Ireland or a member of the European Economic Area and to property held by individuals and corporates.

Taxpayers must continue to meet the other conditions of the relief to qualify for the CGT exemption.

Purchase a commercial property on 1 January 2014:

Sell the commercial property on 1 March 2019:

For more information on the above tax relief, please contact Michelle Mangan, Manager of Tax Services.

February 26, 2018/by Alison Bourke
https://www.crowleysdfk.ie/wp-content/uploads/Capital-Gains-Tax-Envelope-1.jpg 653 1000 Alison Bourke https://www.crowleysdfk.ie/wp-content/uploads/crowleysdf-chartered-accountants-1.png Alison Bourke2018-02-26 10:11:312019-11-05 12:02:28Change in the 7-Year Capital Gains Tax Exemption
Scroll to top
X We use cookies in our website to give you the most relevant experience by remembering your preferences and repeat visits. By clicking “Accept”, you consent to the use of the cookies explicitly. Visit Cookie Settings to know more about the cookies used on our website.
Reject Accept Settings
Cookies Policy