The principal fiduciary duties of a company director are to:

For further information on the impact of fiduciary duties on your company’s board of directors please contact Emma Dunne, Manager in our Corporate Compliance Department. 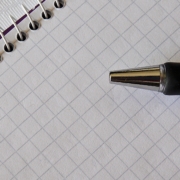 Are you displaying your company information correctly? 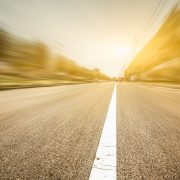 The Importance of a Company’s Registered Office 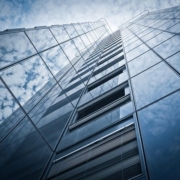 The Role of the Company Secretary 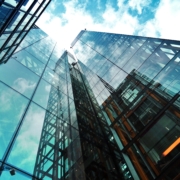 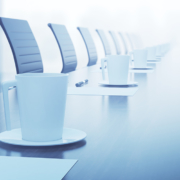 Board Meetings and Minute Taking – What needs to be done? 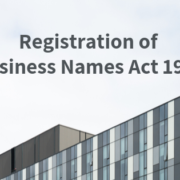