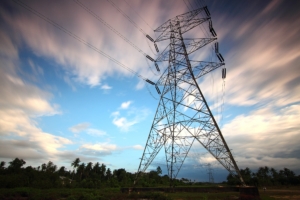 ESB has announced a €75m fund to help large businesses reduce their carbon footprint. Under this Smart Energy Services project, ESB estimates that businesses could save up to 60% in energy costs over the next five years.

Up-front capital is proved by ESB to support energy-saving infrastructural projects and repayments can be financed by the resultant delivered savings.  Once the initial capital expenditure cost, borne by ESB, is repaid, the client receives 100% of the savings.

The fund is open to large businesses with an overall energy bill of more than €200,000 per year. ESB’s Smart Energy Services team will produce an initial analysis of energy savings potential at no cost to clients.

ESB has already delivered similar projects to more than 300 large businesses in Ireland and the UK, including Tesco, the Dublin Airport Authority and Ardagh Glass.

The new fund is estimated to reduce carbon emissions by up to two million tonnes.

This comes after numerous climate change measures were announced in Budget 2021.