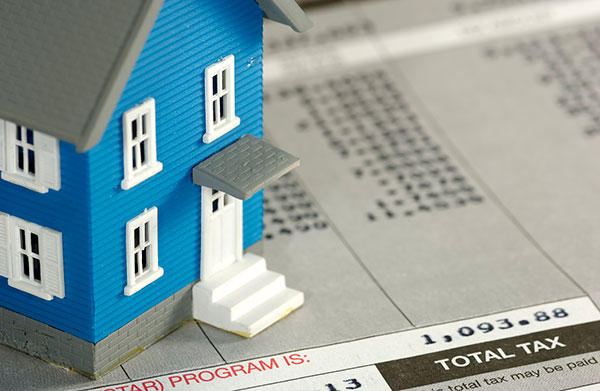 There were two amendments made to the Capital Acquisitions Tax Dwelling House Exemption by Finance Act 2017, in such cases where the recipient of the dwelling house is a dependent relative of the disponer.

A ‘dependent relative’ is defined as a relative who is permanently and totally incapacitated due to mental or physical infirmity from maintaining himself or herself, or who is of the age of 65 years or over at the date of gift or inheritance.

The position following the amendments is as follows:

All other provisions to the exemption remain unchanged.

The amendments to the Dwelling House Exemption take effect from the date of passing of the Finance Act 2017, 25 December 2017.

Should you require any further details on the above, please contact a member of our Tax Department. 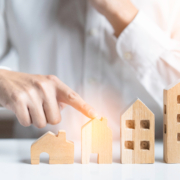 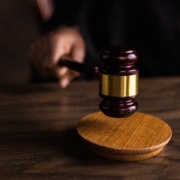 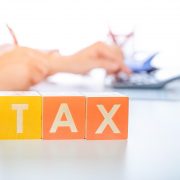 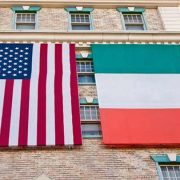 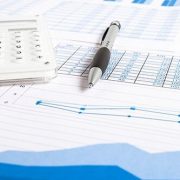